In 2016, Open Medicine Foundation led the effort to advance medical research for ME / CFS. We brought together thousands of patients, family members, care givers, and advocates. With the unwavering support of the ME / CFS community, OMF advanced research on ME / CFS and related chronic, complex diseases to help millions of patients around the world. Together, we have ignited HOPE for patients. Thank you for being a part of this ground-breaking year.

We are delighted to share with you highlights of our recent accomplishments: 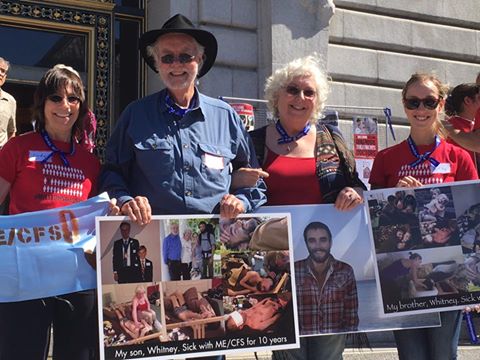 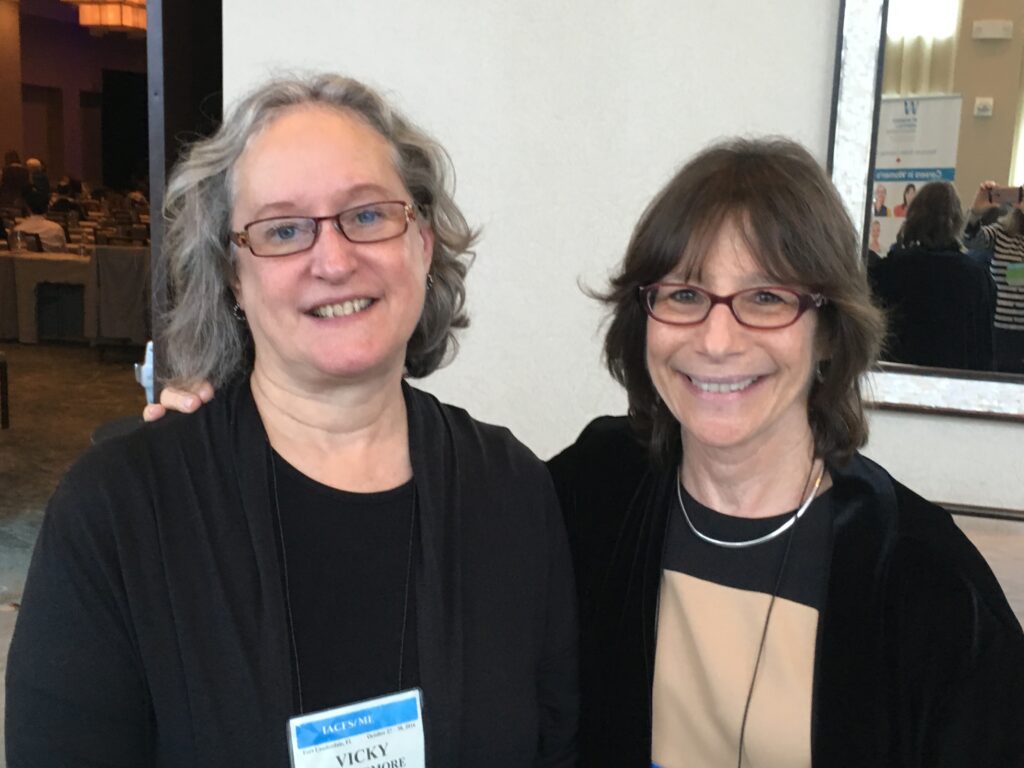 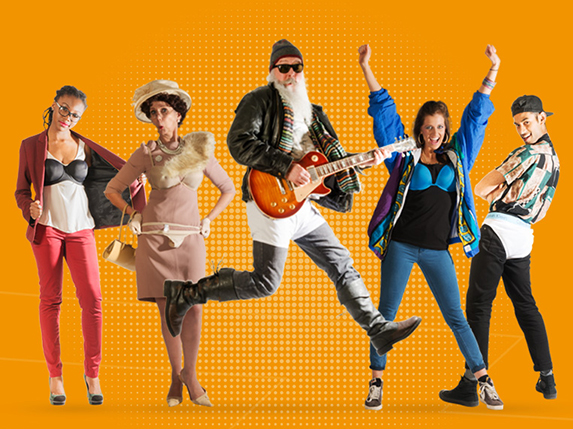