OMF Ambassadors support our research efforts and are helping build awareness of Myalgic Encephalomyelitis / Chronic Fatigue Syndrome (ME / CFS) and chronic complex diseases worldwide. OMF Ambassadors are promoting our work through videos and messaging on their social media and websites, personal appearances, and face-to-face interactions with their communities and fans. In addition, they are invited to participate at OMF and OMF-partner events, including our Worldwide Tour, and Community Symposium. Meet our Ambassadors. 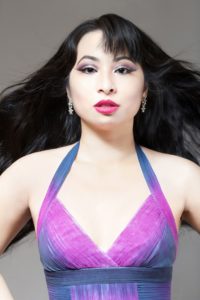 Jacqueline Ko, OMF and OMF Canada Ambassador, is a multi-award-winning Canadian performer, producer, and disability advocate. She is known for her roles in opera, theatre, musical theatre and film, and is also the founding artistic director of Opera Mariposa, a Vancouver-based performing arts company that showcases opera’s rising stars. Jacqueline came down with ME / CFS at […]

Karin Alvtegen, OMF Ambassador, is one of Scandinavia’s most widely read and appreciated authors. Karin is recognized for her psychological thrillers, which include Guilt, Missing, Betrayal, Shame, Sacrifice, and Shadow, and has established herself as a celebrated bestseller worldwide, with her books translated into more than 35 languages. Missing has been made into a praised […] 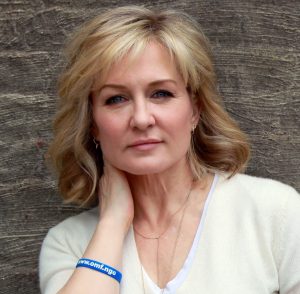 Amy Carlson, an American television actress known for her role in the CBS television series, Blue Bloods, as well as roles in other television series and movies including Third Watch, Landline, Criminal Minds, NCIS, and Law and Order, is an Open Medicine Foundation Ambassador. Tragically, Amy’s childhood best friend, Anne Berry, suffered for many years […] 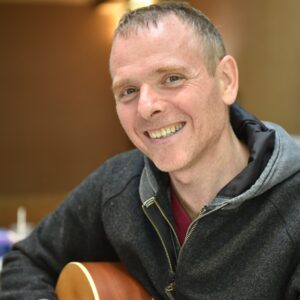