Working Together Leads to Documentary Release 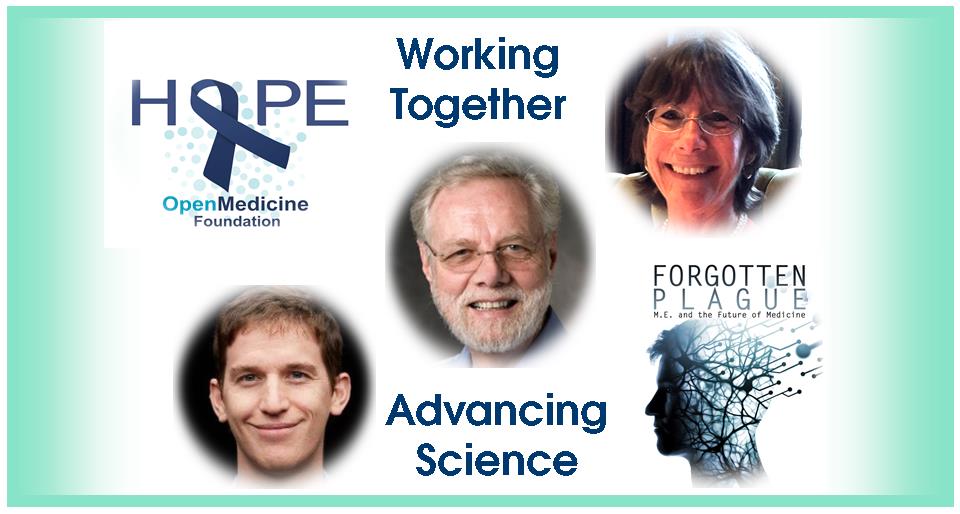 But did you know that our executive director, Linda Tannenbaum, played a role in helping the documentary be created?

No massive project like this can be accomplished without support. Linda was eager to help. She served on the board of the Blue Ribbon Foundation, the nonprofit behind the documentary. And she is a senior producer of the film.

This reflects a new collaboration among advocates, charities, and researchers and medical doctors and, now, the federal government, all of us contributing to recent and future progress toward Ending ME/CFS.