Phase I of the End ME/CFS Project Is Funded 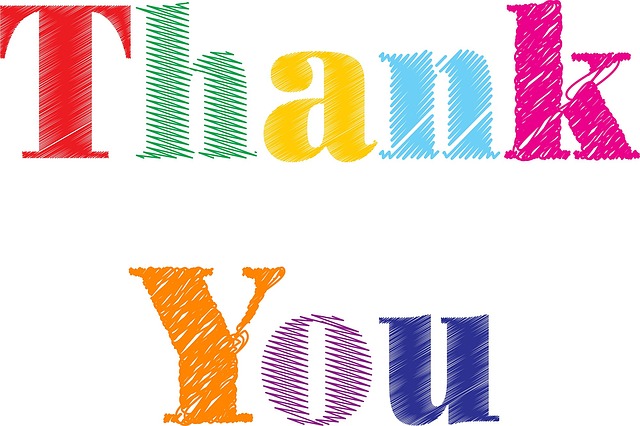 We are thrilled to announce we recently received $350K from a generous anonymous donor for the ME/CFS Severely Ill-BIG DATA Study. This is added to the $500K anonymous donation and other tremendous support we have received from generous one-time donations, recurring donations, crowdfunding efforts and fundraisers all over the world.

The ME/CFS Severely Ill-BIG DATA Study is Phase I of the End ME/CFS Project. We are awaiting IRB approval (saying it’s safe for patients) and will start running the tests after that. The goal in Phase I is to comprehensively assess biological functions in the severe patients in hopes of discovering the consistent biomarkers associated with symptoms.

Phase II will see if those biological abnormalities are also present in the less severely ill to a lesser degree. This is expected to determine what is driving the symptoms and symptom severity and causing such debilitation in ME/CFS.

We are extremely grateful and encouraged by the support of so many. Together we will End ME/CFS!