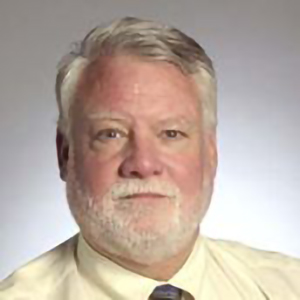 Dr. Bell is a widely respected clinician (now retired) who cared for ME / CFS patients in one of the well-known cluster outbreaks in the mid-1980s. Through his practice in Lyndonville, New York, he particularly gained insights into pediatric cases and the course of the disease over many years. His name appears on articles and research studies about ME / CFS immune dysfunction, autonomic dysfunctions, blood vessel abnormalities, difference between ME / CFS and depression, and a longitudinal study of his patients. He is also one of the authors of a 2008 pediatric case definition for ME / CFS.

Dr. Bell received his college degree from Harvard University and his medical doctorate degree from Boston University. His 1995 book, “The Doctor’s Guide to Chronic Fatigue Syndrome,” includes a disability scale measurement tool that is still used today. He has appeared as an expert in documentaries and news media reports about the disease. In 2003, Dr. Bell served as the chairman of the US Chronic Fatigue Syndrome Advisory Committee. In 2011, he also served on the board of the International Association of CFS/ME. 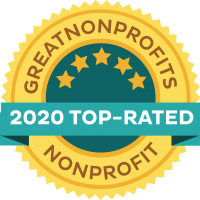