I hope for treatment, a cure and proper recognition for this horrible debilitating illness

Home » Friday Stories » I hope for treatment, a cure and proper recognition for this horrible debilitating illness 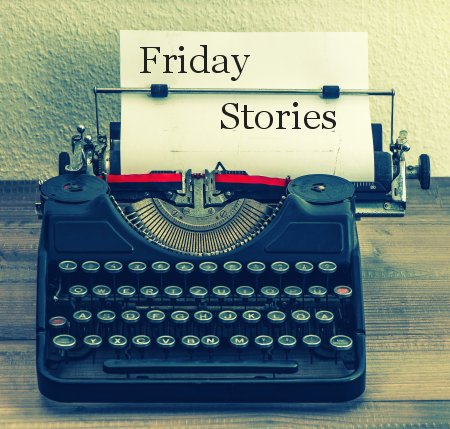 Hello everyone, I’m DD, it’s nice to meet you.

A short snapshot of me prior to ME:  I was a vibrant, energetic, dependable, social, popular and ambitious young woman.  I was a conscientious Staff Nurse in a busy hospital and I aimed high, I had my sights set on working towards becoming a Specialist Nurse, my interests were Cardiology and Oncology. I absolutely loved caring for my patients and took a pride in my work.

At home I was very fortunate to have a great husband and daughter, I also had wonderful parents and friends. I was healthy and I was happy. I had plans and places I’d like to see. Life was fast paced, but it was good.

2006 was going along splendidly until I was knocked sideways by the Norovirus that was rife in the hospital at that time. Reluctantly, I took two weeks off work (up till then I had a 100% attendance record) and during that time I was very unwell, I’d never known anything like it.  I tried to go back to work and do my usual “push through illness” that had normally worked out fine, I don’t know how I managed to drive and was promptly sent home. I was most unwell for another two weeks.  I then attempted and somehow managed to muddle my way through a few months in a new job in the community (a patient raised concerns about me shaking as I applied a dressing, they thought I was drunk, however I wasn’t I was almost collapsing as I was so weak and had no energy).

I had to finish work on ill health later that year, I was not fit to practice and not safe to drive.  In 2007 I was diagnosed with ME.

It has been difficult for me to accept that I’m ill and have limitations.  I still do silly (and I’ve learned many times just how silly) things like try to increase activity.  Though in my defense I have now developed Microvascular Angina (which I take Ranolazine to manage) and I had pneumonia around a year ago, so I have been told to try and do gentle walking in order to benefit the cardio respiratory system.  As I’m not afraid to try anything (when you’re desperate it’s amazing what you will do) I have experimented numerous times with increasing activity, little by little and hoping that I will recover by reconditioning myself (when I do things I tend to be quite strict and stick to it as best I can).  I have lost count, over the last ten years, of how many times I’ve tried this and failed….failure has been marked by a horrible relapse into utter energy depletion, severe bouts of random fatigue, memory and word finding problems, severe tremors (especially in hands, I have issues with my hands most of the time and find it difficult to form letters when writing), dizziness, brain fog, nausea, sinusitis that affects all of the left side of my face and neck and jaw along with teeth. I ache from top to toe, especially in neck, low back and hips. I feel like I have permanent flu. I can’t tolerate light, sound, smells or even the touch of bed sheets on my skin.  It is like a living hell and each time I relapse it seems to last longer and be more intense, maybe down to me being older?

I’ve had a few runs of better times (short lived really, but felt major at the time) in the earlier years but I’ve always been mostly housebound and unable to tolerate many visitors or be a visitor.  Since the pneumonia I’ve had the worst relapse to date and I rarely am able to be out of the home, I have to have mostly peace and quiet alone time, otherwise I deteriorate fast.

I am ever hopeful and am fortunate that I have not developed depression, though I think after ten years of my life being stolen from me it would be understandable.  With the wonderful research that Ron and his team are doing, the promising Rituximab research that Dr Fluge is in the middle of and the brilliant TED Talk and movie that Jennifer Brae has done…I am hopeful that ME research and publicity is now headed in the right direction.  One of the worst things for me has been the lack of understanding, empathy, compassion and respect from the medical community and media.  It is so difficult to live with this illness as it is, but to suffer the stigma is disappointing to say the least.

I am so lucky to have a very supportive husband, daughter, parents and friends.

I hope for treatment, a cure and proper recognition for this horrible debilitating illness.